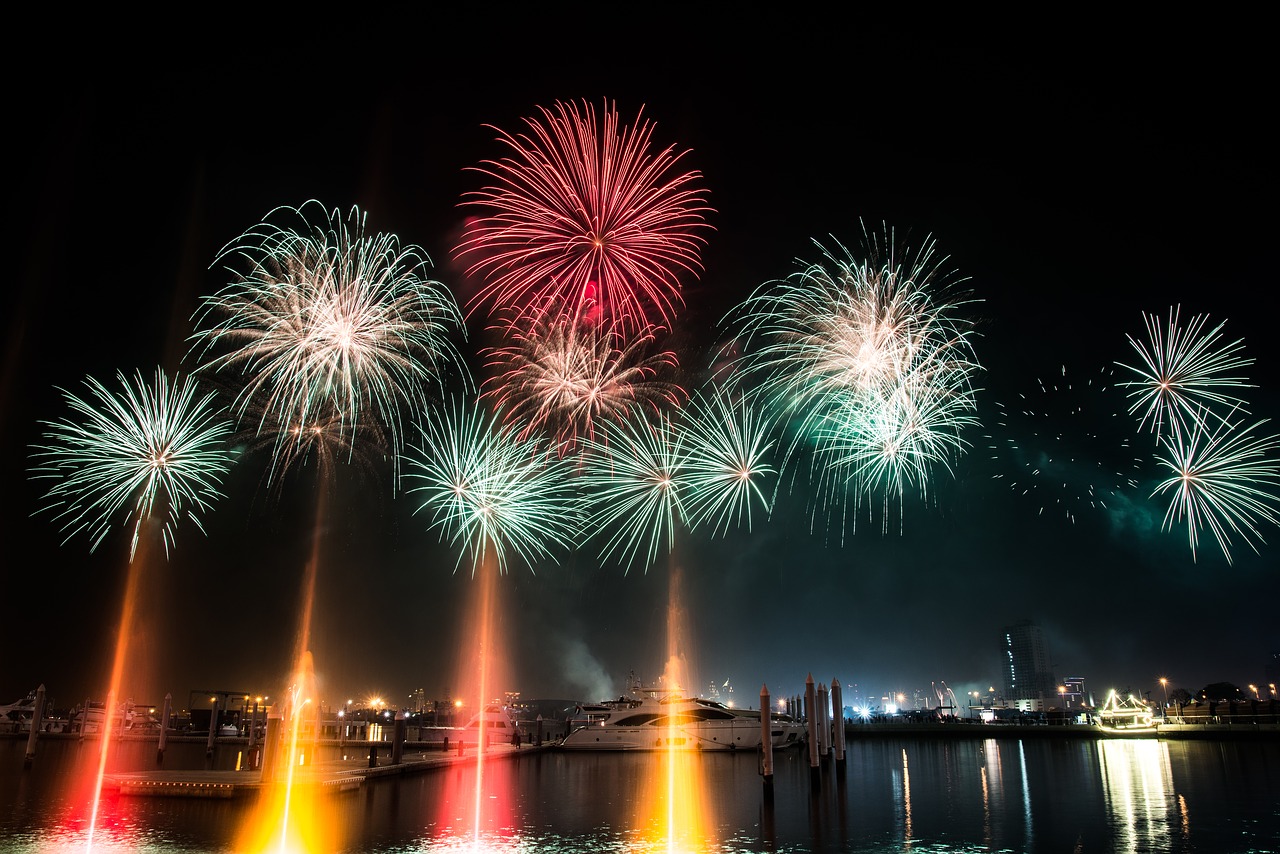 OBOReurope wishes you all a happy new year 2019!

In his New Year’s speech, Chinese President Xi Jinping spoke about many issues. He particularly welcomed the achievements accomplished by China in 2018, and mentioned economic and technological successes. He also said that the fight against poverty would continue to be a major priority for China in 2019.

In his vows, Xi Jinping did not forget the international community and stated he wished to continue to support development in the world.

The Belt and Road initiative will continue to advance in 2019. Launched in 2013, the BRI has become a globally recognized program. While some BRI projects have been criticized, most analysts  noted that thanks to the BRI, China had become a major power promoting world stability and prosperity. While some states have unfortunately made the choice to turn inward by adopting some protectionist measures, China, thanks to the BRI, actively promotes free trade and multilateralism.

In 2019, new Belt and Road projects are expected to emerge and existing programs, including the China Pakistan Economic Corridor, will go forward. In April 2019, the second Belt and Road Forum for International Cooperation will be held in China and is expected to attract leaders from every continent.

For 2019, the European Union needs to build a constructive partnership with China and coordinate its Europe-Asia connectivity strategy with the “Belt and Road” initiative.