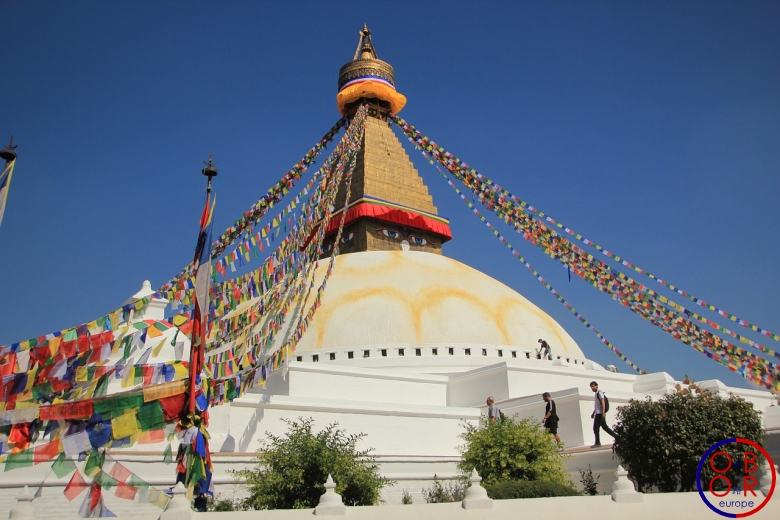 On 27 March 2017, Nepalese Prime Minister Pushpa Kamal Dahal met with Chinese President Xi Jinping; the two statesmen discussed cooperation between their countries and the Prime Minister of Nepal stated he wanted his country to participate in the “Belt and Road initiative”.

For this landlocked mountainous state, joining the OBOR is an opportunity to develop its infrastructure and interact with the rest of the world.

Strongly affected by the 2015 earthquake, the country is still struggling to recover and its infrastructure needs are enormous, especially in the field of transport; interregional journeys are still difficult.

The OBOR project will finance the construction of roads in the Himalayas to connect Nepal with China.

Until now, Nepal’s economy has depended largely on India, its largest trading partner, which absorbs 60% of its trade. Moreover, Nepal imports most of its fuel from India, which in the past, particularly in September 2015, created tensions between Kathmandu and New Delhi. Increasing relations with China could reduce this dependence and allow Kathmandu to expand its trade with all OBOR states, even with Europe, which already imports a large proportion of the country’s textile production.

For China, the integration of Nepal into the “Belt and Road” initiative will serve as a test and showcase Beijing’s ability to co-operate with a less powerful state. To encourage the international community as a whole to participate in the OBOR, Beijing will need to maintain a balanced relationship with its neighbor and ensure that Kathmandu fully benefits from the OBOR.

Europeans will pay close attention to Nepal’s accession to the OBOR and the China-Pakistan Economic Corridor. The modernization of infrastructure in this country could create new opportunities for European companies and could bring growth in this country of nearly 30 million inhabitants.