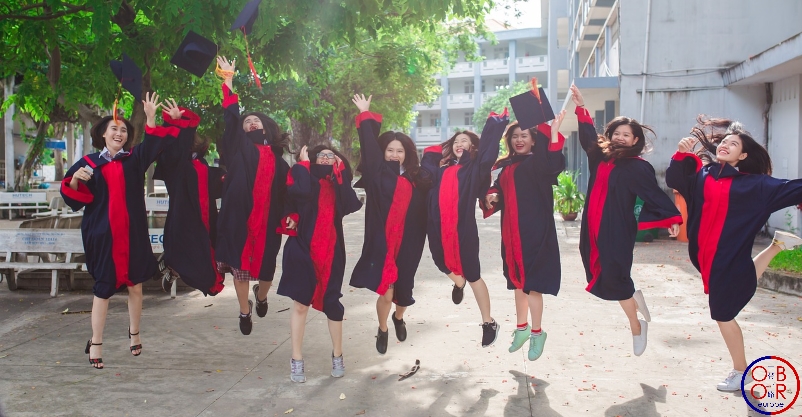 A Silk Road School is expected to open to international students by September 2018.

On May 23, 2018, Renmin University of China announced the creation of a new center at its Suzhou campus in Jiangsu Province.

This school is expected to host around 100 students who will follow a two-year programme in Chinese politics, economics and culture. By 2021, nearly 200 students are expected to join this new structure.

Selected students will be offered in addition to tuiton fees, accommodation, health insurance, and financial compensation.

This school will help for the formation of a new generation of leaders capable of strengthening exchanges between their country and China.

Renmin University is one of the most prestigious in China; with this new department, it intends to become the reference for BRI studies.

Most Chinese universities have opened (or are planning to open) a BRI department to increase university exchanges with BRI countries and study the development of the new Silk Roads. This shows how important the BRI will be for China and the world.

These various initiatives will create long-term ties between China and the new leaders of the BRI states.

In 2016, nearly 440,000 foreign students took courses in Chinese universities, and students from BRI states are more and more studying in China, thanks to multiple university agreements set up between Chinese and foreign institutes.