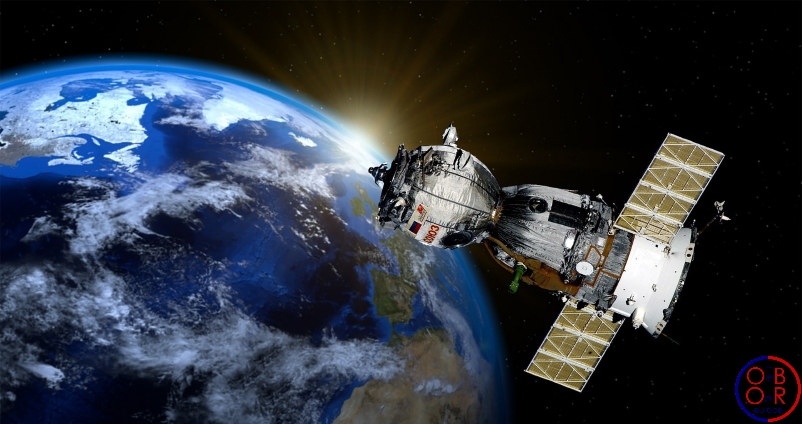 Since the launching of  the BRI project in 2013, Chinese President Xi Jinping has insisted that the new silk roads would not be just about roads and railways, and that this programme would  also focus on telecommunications, fiber, e -commerce.

This digital silk route also offers an environmental dimension. In 2016, a Digital Belt and Road Program (DBAR) was launched to strengthen the use of “big data”  among BRI members to better protect the environment. DBAR will analyze the evolution of ecosystems in Asia and in the rest of the world using satellite imagery. This program will have multiple uses. It will optimize the use of pesticides in agriculture, but also enable faster interventions after environmental crises such as earthquakes. This program will also help to better assess the impact of urbanization on environment. DBAR was initiated by the Chinese Academy of Sciences, which allocates 30 million euros to this program for the next 5 years.

In a recent article published in Nature, Prof. Guo Huadong of the Chinese Academy of Sciences identified five priorities for this program:
– the development of cloud computing among program members to accelerate research,
– the adoption of common standards and methodologies to allow greater exchanges among scientists,
– open  access of research results to more BRI participants
– the identification of new research opportunities,
– the strengthening of  cooperation between BRI members and international institutions such as UNESCO.

In late February 2018, this program was further advanced with the creation of a Digital Belt and Road International Center of Excellence in Thailand. This center is the result of cooperation between the National Research Council of Thailand (NRCT) and the Chinese Academy of Sciences.

Other centers of the DBAR program are to be established in the coming months.

The Digital Silk Roads show us that the Belt and Road initiative has multiple applications that combine economic development and environmental protection.