What would be the impact on the BRI? 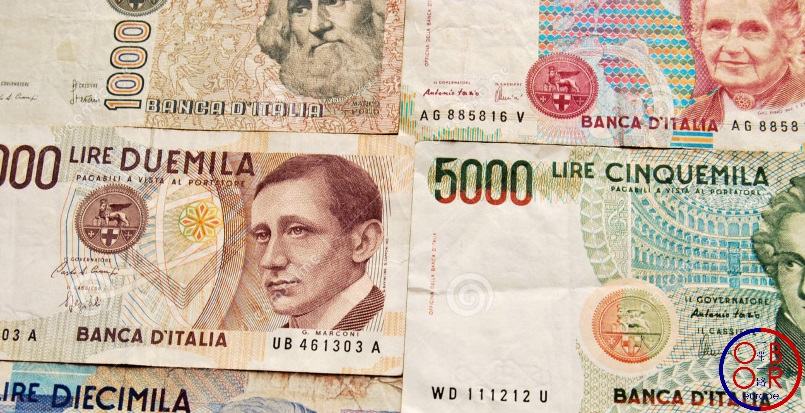 In late August 2017, Silvio Berlusconi, former Italian Prime Minister, who hopes to return to the highest office of the Republic revived his idea of a ​​double currency for Italy.

According to his proposal, Rome would retain the euro for international trade (imports and exports), but a new currency would circulate with the country. This proposal has been criticized by several Italian politicians and the European Commission has already stated that this measure could not be applied under Article 128 of the Treaty on the Functioning of the European Union.

If this decision was taken, it would question Italy’s  involvement in China’s  “Belt and Road initiative”.

First of all, this decision would have a strong impact on foreign investments, particularly from China. China had invested nearly 15 billion euros in Italy from 2010 to 2015. Italy shows many assets to become an important stakeholder in the Belt and Road initiative in Europe, including its port infrastructure in the Mediterranean and the symbolic dimension of Venice as the former center of the Silk Roads. But by establishing a new currency, foreign investors, especially Chinese investors, could consider the creation of a new national currency as a protectionist measure and see Italy as a closing destination. The dual currency system would make investments more complicated and less secure. They would be more complicated because new rules should be put in place to regulate the use of this currency. It would be more difficult for small and medium-sized companies in Italy to interact with the rest of the world. They would be less secure, because the objective of this policy is mainly to use devaluation. Although foreign companies may not abandon the Italian market, they would rely heavily on tax optimization and transfer profits generated in Italy to the euro area member states.

If Italy were to launch this new currency in spite of its commitments to the European Union, Rome would no longer be considered a reliable partner for foreign investors, and China would then abandon Italy for other Mediterranean states of the euro zone to promote the required infrastructure of the Belt and Road initiative.

Finally, the creation of a dual monetary system in Italy would have a negative psychological effect on Chinese investors and tourists. At the beginning of the reforms, from 1979 to 1994, China also experienced a double currency system with the introduction of foreign exchange certificates used exclusively by foreign companies and visitors. This system did not have a good reputation and increase the black market. For many Chinese, the end of this dual monetary system meant the full entry of China into the world economy. The adoption of a double currency  system by Italy would be hard to understand for Chinese investors and tourists who would then consider Italy as a country that would go against History.