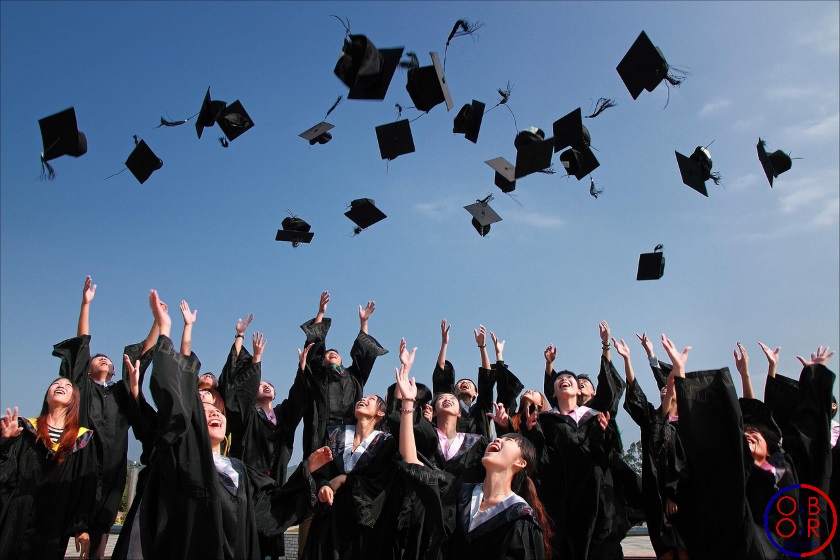 To ensure the success of the OBOR, China is putting on education. The One Belt, One Road program aims not only at strengthening exchanges between China and the rest of the world but also at ensuring the development of Asia. Education is therefore an important aspect of this project.

In 2015, China launched the University  Alliance of the Silk Road which brings together more than 130 universities s on five continents and is coordinated by the China’s Xian Jiaotong University. This alliance aims to develop cooperation among its members and promote the Belt and Road initiative in higher education.

In a recent article published in the South China Morning Post, Alexey Kalinin, director of the school of management of Skolkovo, near Moscow, stressed the importance of education, especially in Central Asia, a region that has not finished Its transition from its independence since the fall of the USSR. The Belt and Road initiative could enable these states to strengthen their institutions, but for this it is necessary to develop programs of cooperation in the field of education to improve the qualification of the local workforce.

To this end, SKOLKOVO and the Hong Kong University of Science and Technology (HKUST) have developed a joint program targeting the populations of Central Asia.

Other academic institutions are beginning to take an interest in the “Belt and Road” initiative. Several Chinese universities have opened campuses abroad, as is the case of the University of Xiamen in Malaysia and Soochow University which has opened an office in Laos since 2011.

These projects, in addition to improving the educational sector in some developing countries, allow China to export its expertise and strengthen its soft power.

In order not to miss out opportunities offered by the Belt and Road initiative, European universities must also design specific programs in connection with the new Silk Roads, in order firstly to train European students about this initiative, and  to offer their own expertise to Asian students willing to work on OBOR projects.

Education is a priority of the Belt and Road Initiative
Tagged on: Belt and Road    education    HKUST    OBOR    SKOLKOVO    Soochow university    University Alliance of the Silk Road    Xiamen University