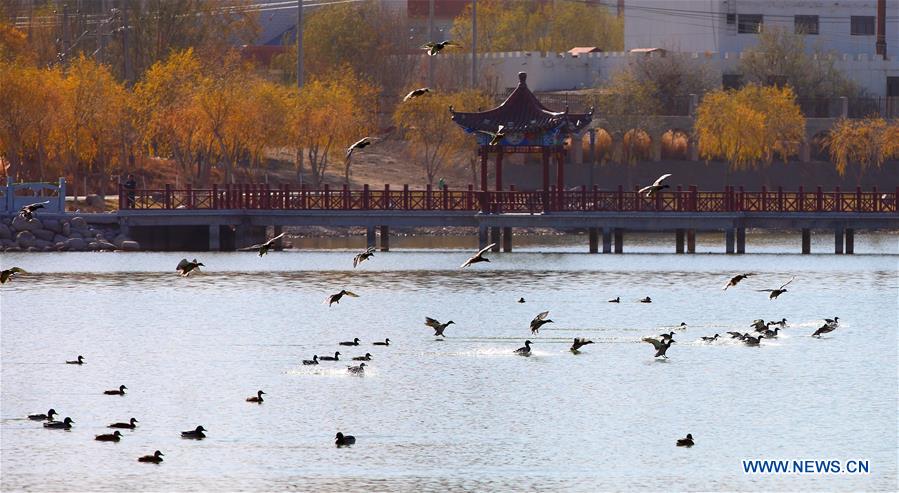 A recent article published in the China Daily describes the transformation of some cities in Western China through the Belt and Road initiative.

The town of Yumen in the province of Gansu is being transformed partly through the “Belt and Road” initiative. Until the 1990s, this city was one of the largest centers of the petroleum industry in China. Yumen, however, lost its attractiveness as its oil reserves became depleted. But long before being  China’s oil main base, the city was a major stop on the Silk Road and in recent years the city has benefited from several grants to enhance its heritage and encourage tourism. The “Belt and Road” initiative supports projects to highlight the ancient Silk Roads; Yumen City and its heritage could become major attractions.

There is now a real opportunity for European companies and administrations to take an interest in the cultural aspect of the OBOR. The “Belt and Road” program is not only about infrastructure and trade, but also a large part is dedicated to culture.

Europe has a real expertise in the field of cultural affairs, and can export its know-how in the areas of museology and local heritage promotion. There are opportunities for cooperation between China and Europe to make better known the history of the Silk Roads and to benefit from the transformation of China’s Western provinces.