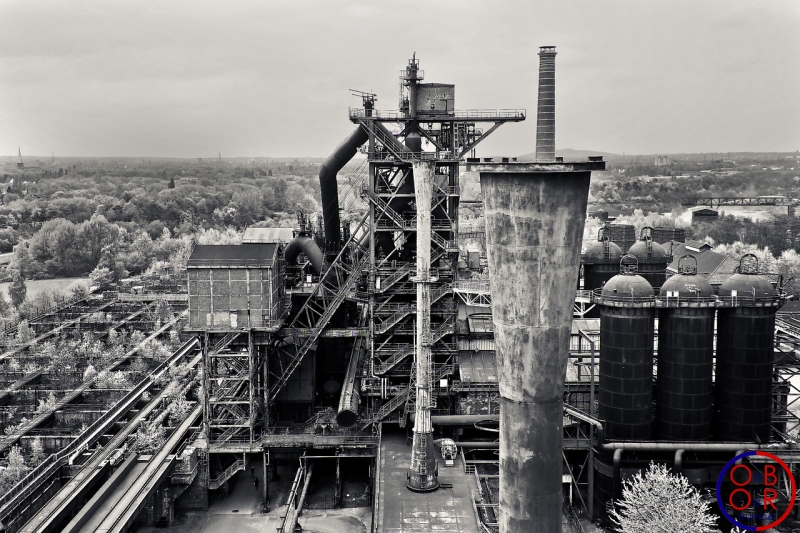 At the China-Europe meeting held in Brussels in early June 2017, Chinese Prime Minister Li Keqiang and European Commission President Jean-Claude Juncker called for more exchanges between the two regions and were fervent advocates of free trade.

However, despite their statements, trade relations between China and the European Union remain undermined by the steel issue.

The European Union refuses to grant China the “market economy” status because of the subsidies given by Beijing to certain industries, especially the steel industry, and thus the EU continues to apply anti-dumping measures on Chinese steel.

For China, this policy is not acceptable. Beijing recalls that fifteen years after joining the World Trade Organization, China must be considered a “market economy” and denounces the disguised protectionism of European anti-dumping measures.

This persistent disagreement continues to slow down cooperation between China and the European Union. No trade agreement had been reached during Li Keqiang’s visit to Brussels.

It is therefore necessary for both parties to overcome the issue of steel.

On one hand, China must admit its industrial overcapacity in the steel sector. This overcapacity is due in particular to the recovery plan approved by China in 2008 to answer the global crisis. Thanks to this programme, Chinese companies in the heavy industries, particularly in the steel sector, continued to expand, although global demand fell. Beijing must therefore pursue its economic reforms, continue the opening of its economy and accompany the transformation of its heavy industry.

The European Union, for its part, must accept that its steel sector has become less competitive and needs to stop protecting it at all costs.

It is also deplorable that the question of steel still paralyzes cooperation between China and Europe.

Both powers must question their long-term interests. Should they only focus on protecting their own steel industry or promote global trade?

By stopping economic support to its steel sector, China would demonstrate to OBOR partners that it is committed to free trade, and that it will not favor Chinese enterprises for the building of the new Silk roads.

OBOR states have to be sure they will be treated fairly and that their products will not face unfair competition or protectionist measures.

The EU needs to revise it sanctions policy toward China and adopts new measures that support China’s efforts to further reform.

Beijing and Brussels need to continue to work together and find solutions on the issue of steel. It is also necessary to remind them that steel represents only a tiny fraction of EU-China trade.