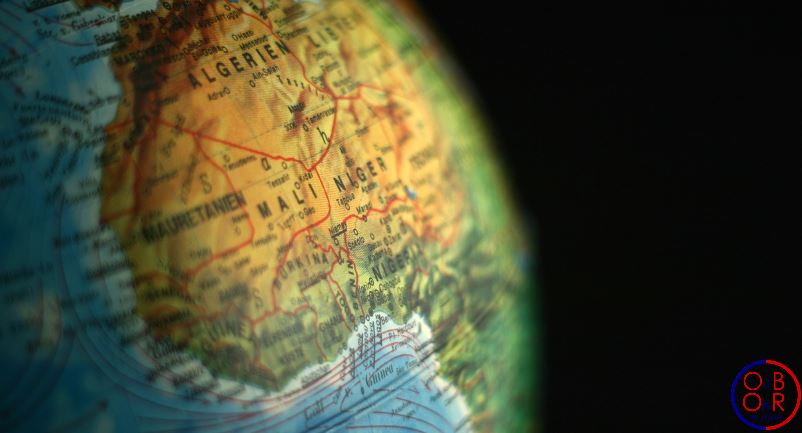 After a visit to Xian, President Macron went to Beijing on January 9, 2018. He discussed with  president Xi Jinping about  environmental issues. The two states may increase their cooperation in Africa.

One of the main outputs of this visit is the revival of a Sino-French partnership for Africa. This partnership was announced in July 2015, but no major project had emerged, mainly because of a lack of trust between Chinese and French partners. Paris and Beijing have chosen today to give priority to financial cooperation regarding development aid thanks to an agreement between the French Development Agency and the Agricultural Bank of China.

China will also participate in the securing of the African continent. Beijing is expected to join the European Union, France, the United States, Saudi Arabia and the UAE as major financial contributors to the G5 Sahel force to fight terrorism.

Africa is becoming a privileged continent for Chinese investors, and Beijing aims to be involved in the stabilization of this region and its prosperity through its integration in the new Silk Roads.

The main interest of the new Sino-French cooperation in Africa is that it seeks complementarities, not competition, and therefore create a path for a long-term partnership. Finally, through this partnership, we can see that China and France have adopted a multilateral dimension of development aid.

The visit of the French president to Beijing can be considered as an important step forward the integration of Europe but also Africa in the “Belt and Road initiative”.