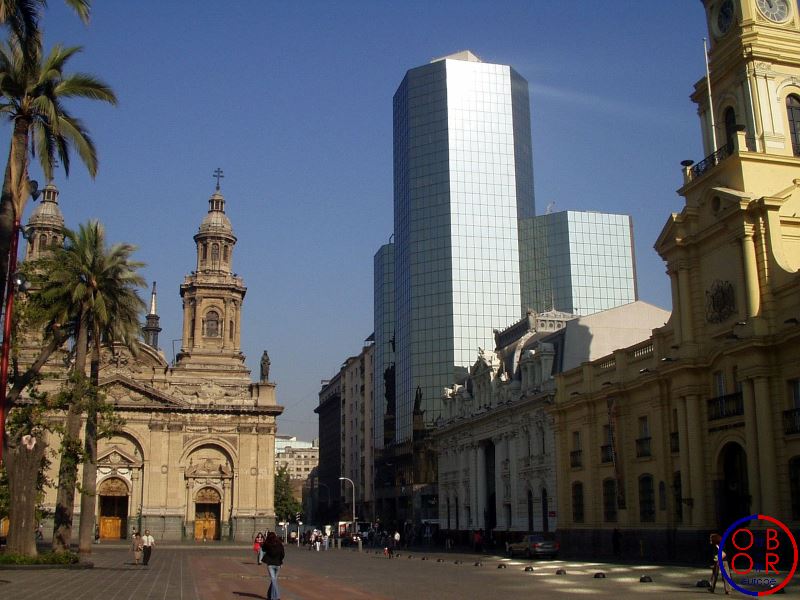 After Panama’s decision to join the “Belt and Road” initiative in November 2017, it is up to all Latin American countries to be interested in the Chinese Silk Roads. From 19 to 22 January 2018, the China-CELAC (Comunidad de Estados Latinoamericanos y Caribeños- Community of Latin American and Caribbean States) Forum took place in Santiago de Chile. Chinese Minister of Foreign Affairs Wang Yi encouraged Latin American and Caribbean states to expand their trade with China, and to support multilateralism.

According to a representative of the United Nations, the “Belt and Road” initiative could serve as a support for joint investment programs between China and some Latin American countries, particularly in the sectors of agriculture and renewable energies.

At this forum, several states including Chile and Bolivia declared to be ready to integrate the Belt and Road initiative.

China has significantly increased its presence in Latin America under the presidency of Xi Jinping. China ranks in the top three trading partners for all CELAC states.

For some Latin American states, China has become a necessary partner for their stability. For example, exports to China account for almost a third of Brazil’s trade surplus. In 2017, Chinese companies increased their investment in Brazil despite political crisis in this country, and acquired some key infrastructure in the country. The Chinese group HNA has thus become the majority shareholder of Rio International Airport.

The future of Venezuela is partly in the hands of Beijing. Caracas is experiencing a serious political crisis under the presidency of Nicolas Maduro. China has become indispensable for Caracas by  offering loans to the South American State . At the China-CELAC forum, China and Venezuela pledged to strengthen their trade.

Finally, the integration of Latin America in the Belt and Road initiative and the increase of Chinese investments in the region may have an influence  on countries like Paraguay and Central American states such as Nicaragua, El Salvador , Guatemala, Honduras and Belize to recognize the one-China policy.