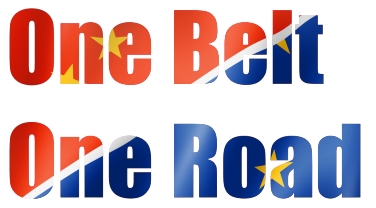 Fitch ratings issued a report in late January 2017 warning about the possible risks of financing OBOR projects for Chinese banks.

Authors of this report acknowledge that projects supported by OBOR will ensure the modernization of infrastructure in some Asian states through broader access to China’s technical expertise and funding.

Despite Beijing’s assurance that OBOR-funded projects will follow the principles of market economy, Fitch has doubts about the commercial viability of some OBOR projects and believes that their financing could threaten the stability of Chinese banks. Furthermore, the rating agency expresses reservations about the ability of Chinese companies to adapt and operate to the different countries concerned by the OBOR.

For OBOReurope, one of the solutions that would reduce the risks mentioned by Fitch is to increase Sino-European cooperation and coordination in the OBOR strategy. Involving EU experts in OBOR financing infrastructure decisions would reassure the international community of the business logic of OBOR projects.

OBOReurope also calls on the European and Chinese authorities to work on the establishment of common financial mechanisms which would make possible on the one hand to better assess risks linked to the financing of certain infrastructures and on the other hand to better predict the social impact of OBOR-funded projects.

Greater participation by the European Union and its members would multiply the impact of projects supported by the OBOR and accelerate the revival of the Silk Roads.