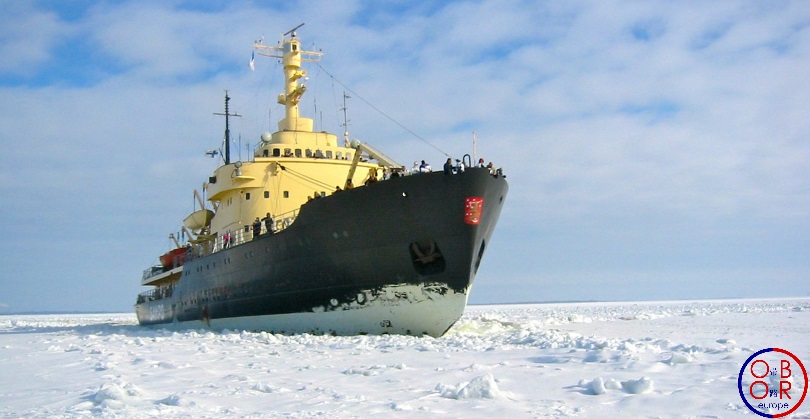 During Russian Prime Minister Medvedev‘s visit to Beijing on November 1, 2017, President Xi Jinping said he supports the development of the Arctic Polar route as a new axis of the Belt and Road initiative.

Russia has long aimed to develop the Polar Road for goods transportation. Under the USSR, icebreakers opened the way to connect Siberia with European Russia.

Since the beginning of the 2000s, with the decline of the pack ice, traffic has increased on this route. In 2013, Russia established the Northern Maritime Route Administration to better control shipping.

If icebreakers were no longer needed, the northern route linking China to Europe would be twice as fast as the one going through the Suez Canal.

China has understood the value of this route, and since 2013 has become an observer  member of the Arctic Council, the main cooperation organization involved in the management of the North Pole. Since then, China has developed its own Arctic policy. 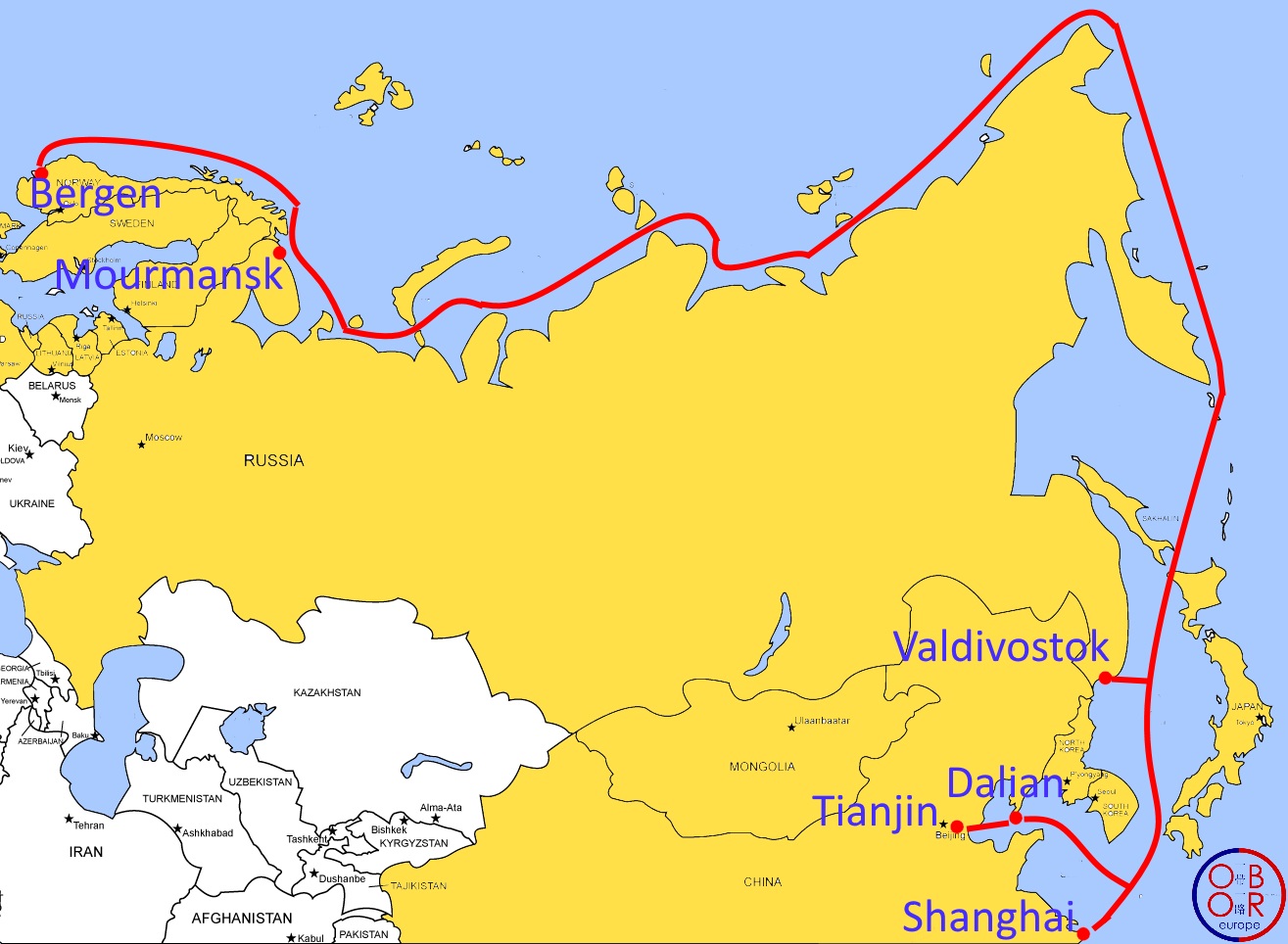 The development of the Belt and Road initiative is seen by Moscow as an opportunity to revive the idea of ​​a polar sea route linking China to Europe.

Geopolitical obstacles to this route

The development of the Polar Road is not entirely in the hands of China and Russia.

For this road to be effective, all North-East Asia states will first have to improve their relations and ensure the safety of the goods to be transported.

Furthermore, the future of this road will largely depend on relations between Russia and China. Beijing could fear the predominance of Russian interests on this road. The success of the polar route will depend largely on Russia’s willingness to promote free trade on this axis.

Finally, the development of the northern route could improve the connectivity of northern European states (Baltic countries and Scandinavia) with Asia. But here again, the EU and Russia will have to strengthen their relations before developing joint projects for the Far North.

A possible threat to the environment

The development of the polar route is conditioned by global warming. For this route to be competitive with the sea route through the Suez Canal, or the new Europe-Asia rail lines, this maritime route must be ice-free all year round, which means that ice pack must continue to decline.

The development of maritime traffic in this wild area could threaten its ecosystem.

Oil spills and illegal degassings would put the entire Arctic ecosystem at risk. To avoid these disasters, China, Russia and all the states involved in this initiative should seek to develop cleaner transport, and regulate and control the transport of dangerous goods.

Which role for Europe?

It is now time for the European Union to develops its own strategy regarding this new polar route and to work with Russia and China on this issue.

The establishment of a new polar road will require the creation or modernization of many infrastructures in the northern regions of Russia; European companies may be involved in those projects.

The new Arctic Highway project could also create new opportunities in Russia, mainly in Siberia and the Russian Far East.

The polar road is not yet fully viable, but the decision of Russia and China to start thinking about this project shows the importance these two countries place on long-term policies.