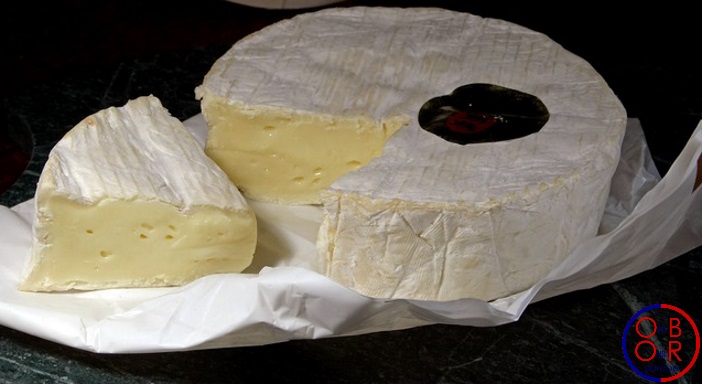 Since September 2017, several European cheeses such as Camembert and Brie have been blocked at Chinese borders by sanitary authorities.

Authorities have revised their criteria and no longer allow the importation of certain types of cheese such as soft cheese, blue cheese, and goat cheese.

This measure is considered by some French cheese  industry professionals  to be akin to protectionism.

European cheeses are still little known to Chinese consumers. While the average consumption of cheese per year per capita reaches more than 18 kg in the European Union (and over 26 kg in Finland and France), it is only about 200 grammes for China. In China, cheese is mainly consumed in the form of pizza cheese or sliced ​​cheese for hamburgers, in growing  fast food chains. The consumption of Brie or Camembert cheese is still marginal, but there is a new demand for this type of products in the most urban areas.

These more artisanal cheeses require undoubtedly more care in their transport and conservation, but total ban on these products sends a bad signal to the European cheese industry.

Of course, trade between Europe and China cannot be limited to cheese exports. However, this event illustrates the growing need to set common standards for trade between China, Europe and other states of the Belt and Road Initiative.

The development of infrastructure and the modernization of transport  better connect the different regions of the world; but these actions are not enough to speed up trade. An important aspect of the Belt and Road Initiative is to facilitate trade through the adoption of common rules for all parties and the removal of non-tariff barriers.

The development of free trade agreements between China, the European Union and the other Belt and Road states is becoming each day more necessary to foster the development of trade. On the other hand, all states have to agree on the sanitary standards and criteria to support exchanges. But these agreements should not lead to products standardization.

Normandy camembert, Guizhou spicy tofu and Shaoxing wine should be traded along the new Silk Roads. The realization of the “Belt and Road” should allow all consumers to know about new products, and through them, new cultures.