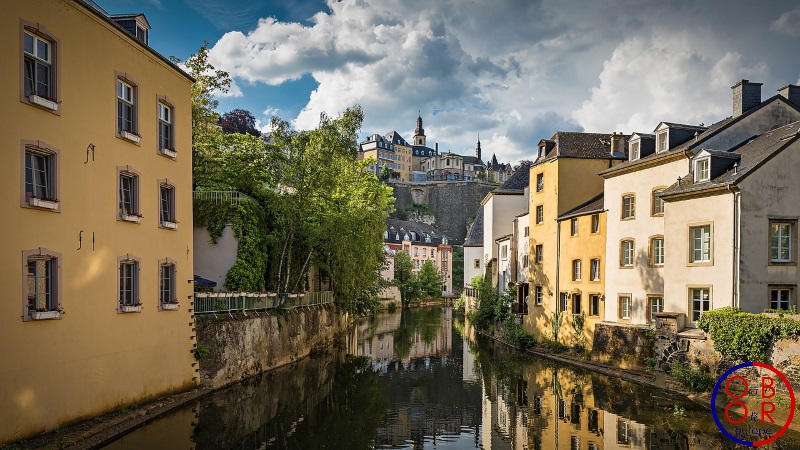 The Chinese group “Legend Holdings” is about to buy 90% of “Banque internationale à Luxembourg” (Bil, International Bank in Luxembourg) from Qatar’s Precision Capital. The announcement was made on September 1, 2017.

To be finalized, this 1.5 billion euro acquisition will have to be approved by the European and Luxembourg financial agencies and the European Central Bank.

The “Banque internationale à Luxembourg” founded in 1856 is one of the oldest banks in Luxembourg and has played an important role in the development of large business groups in the Grand Duchy such as RTL or Luxair.

For Legend Holdings, this acquisition is an opportunity to establish itself effectively in the European financial sector and to rely on an important network. BiL employs more than 2,000 people worldwide, it is a retail bank, a private bank and a business bank.

“Legend Holdings” is an investment company listed on the Hong Kong Stock Exchange and has interests in many sectors of the Chinese economy such as real estate and agribusiness. Legend Holdings is also the largest shareholder of  Lenovo, and offers support to many Chinese start-ups.

According to Legend, this transaction is expected to strengthen financial exchanges between Europe and will better support investors for projects related to the Belt and Road initiative.

This acquisition could make BiL and Luxembourg’s financial center new vehicles for accelerating the Belt and Road initiative.

On 29 August 2017, Xavier Bettel, the Prime Minister of Luxembourg, spoke in favor of the Belt and Road initiative in an interview with Xinhua agency. For Bettel, this initiative is positive for both China and Europe.