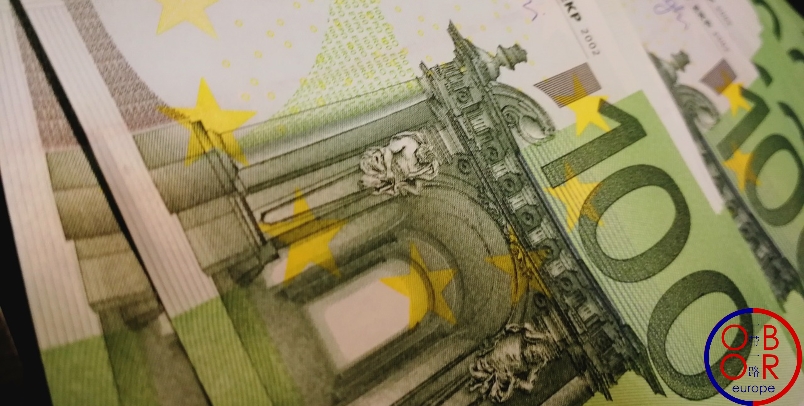 The “Belt and Road initiative” is regularly criticized for the debt issues it may cause in economically weak states. According to some observers, the BRI could create unsustainable debt, and would allow Chinese companies to “grab” host country’s resources. This is actually the opinion of some observers in Washington or Brussels.

It is simply not true. At a forum organised  by the IMF and the World Bank in Bali, Indonesia, in October 2018, China’s Vice Minister of Finance, Ms. Zou Jiayi,  reassured the international community about China’s commitment to solve possible debt issues. Ms. Zou emphasized that projects developed under the BRI are primarily commercial projects, and host countries are free to develop them or not.

She  mentioned that the decision taken by the Malaysian Prime Minister Mahathir Mohamad to reassess major infrastructure projects in his country, in no way affected relations between Beijing and Kuala Lumpur, and Malaysia remained a major partner of China for stability and prosperity in Asia.

Unlike some thinktanks, many voices in international institutions like the World Bank are confident in the BRI’s ability to respond to development issues in  Asian and African states and increase trade. The development of infrastructure would also support some states in their urbanization process and thus solve important socio-economic issues. It is primarily up to host countries to assess the impact of BRI projects on their economy and society, but China and the wider international community should also be able to get involved in this process.

The BRI is only in its infancy. Until recently, projects related the new Silk Roads were mainly financed through commercial . China is thinking of developing new financial instruments to build these new roads. In  April 2018, was born a new Chinese agency for international cooperation that would allow China to grant more direct aid to host countries. Beijing is also seeking to develop public-private partnerships for some BRI projects and to develop BIS-specific financial products, as suggested by Zou Jiayi.