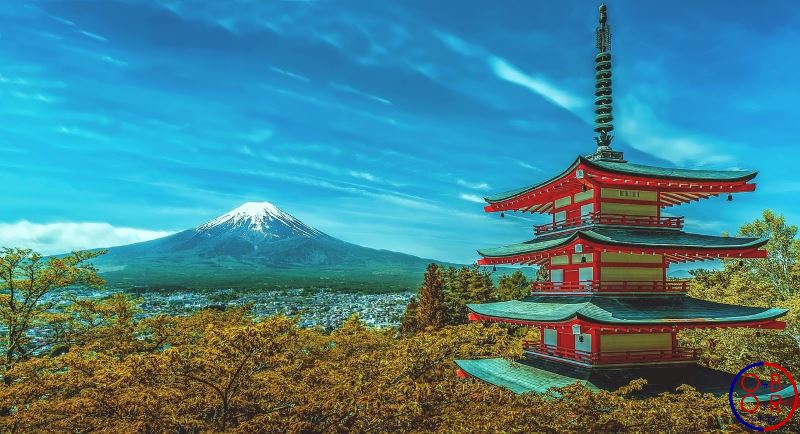 For the 40th anniversary of the Sino-Japanese Peace and Friendship Treaty, on December 19, 2017, Japanese Prime Minister Shinzo Abe said he wanted to strengthen relations between the two countries. This announcement could eventually lead to a Japanese participation in the “Belt and Road” initiative.

At the APEC summit in Vietnam in November 2017, Shinzo Abe met with Chinese President Xi Jinping and already expressed the wish to develop cooperation between Japan and China. The Japanese Prime Minister also mentioned the new Silk Roads initiative at a press conference at the ASEAN summit in Manila on November 14, 2017. In early December, the Japanese government announced that it would participate in financing sustainable development projects under the “Belt and Road” initiative.

This decision would make a decisive break in Japanese politics. Until then, Tokyo pursued its own goals to revive the ancient Silk Roads. Japan worked in particular with India to develop infrastructure projects in Asia and the rest of the world. The two states launched the “Asia-Africa Growth Corridor” in May 2017. Furthermore, Japan has concluded agreements related to rail transportation in Kazakhstan and plans to invest in the railway network in Indonesia.

The rapprochement with Beijing on the Silk Roads question testifies to the predominance and progress of the Chinese project. The “Belt and Road” initiative therefore appears to be an essential project to the entire international community.

The possible abandonment by Japan of its rival project, and cooperation with all states of the “Belt and Road” initiative will accelerate the implementation of the new routes and avoid the replication of infrastructure along the new Silk roads.

Towards a Sino-Japanese cooperation?

Japan’s participation in the new Silk Roads could become the founding act of a possible reconciliation between China and Japan. The two states have experienced tensions, particularly because of maritime disputes. The “Belt and Road” initiative, through its ambitious objectives, makes it possible to overcome the quarrels of the past.

The inclusion of Japan in the “Belt and Road” initiative would probably encourage states that are still hostile to this project, such as India and the United States, to reconsider their position.

The position of Europe

On the first hand, the rapprochement between China and Japan is an opportunity for the European Union to share its experience in the field of regional integration and to become a privileged interlocutor for cooperation in Asia.

On the other hand, after Shinzo Abe’s declaration, the European Union must reaffirm its willingness to become an active member of the “Belt and Road” initiative and a primary contributor to the new Silk Road projects.