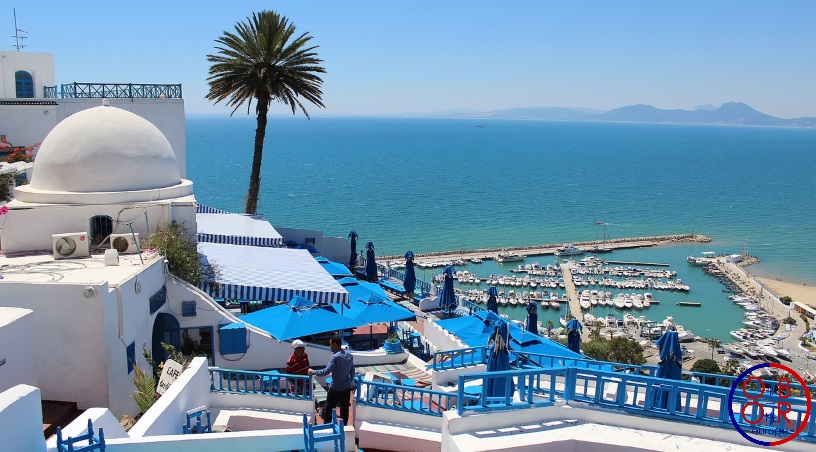 In July 2017, Chinese Vice President Li Yuanchao traveled to Tunisia for the 5th edition of “Tunisia-China a partnership for the future” forum. During the meeting, several Tunisian officials expressed their willingness to see Tunisia participate in the “Belt and Road” initiative.

There are many opportunities for partnerships. Tunisia enjoys a key position in the Mediterranean between Europe and Africa and promotes a policy of openness to the world.

Tunisia is a stable economy on the southern shore of the Mediterranean. The country suffered from terrorist attacks in 2015 that strongly affected its tourism, but Tunisia is recovering from this tragedy, and offers a safe environment for both foreign visitors and investors. Its cheap and skilled workforce makes it a privileged destination for Chinese investments. Tunisia is seeking to develop its services sector and to rebuild itself as a tourist destination, especially among Chinese visitors.

In order for Tunisia to be better integrated into the BRI, it is necessary to increase co-operation between the two shores of the Mediterranean and thus strengthen the agreements between Tunisia, China and the European Union. The Union for the Mediterranean, which brings together the main states of the region, should be fully interested in the Belt and Road initiative so that a development strategy for the BRI can be put in place.

Tunisia ready to embark in the BRI
Tagged on: Belt and Road    Li Yuanchao    OBOR    tourism    Tunisia    Union for Mediterranean