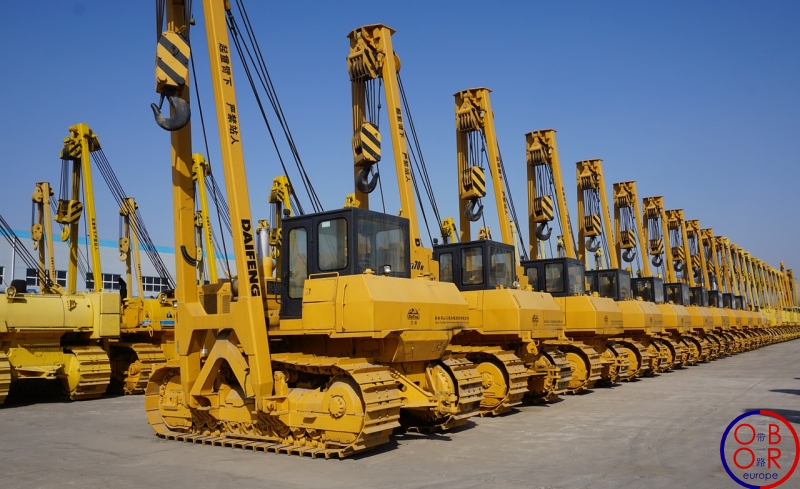 On 10 April 2017, the Chinese Academy of Social Sciences (CASS) and the China Bond rating agency, unveiled the results of their report on the Belt and Road initiative at a press conference.

According to their results, China has invested more than $ 50 billion in the OBOR states since its launch in 2013. These investments are concentrated mainly in the transportation and energy sectors. The report notes that these projects have created several tens of thousands of jobs in the OBOR states; authors encourage Chinese and foreign investors to pursue their OBOR-related projects.

However, CASS experts identified several obstacles to the Belt and Road initiative.

First, the development of OBOR is particularly influenced by the geopolitical context.

Terror-related disturbances could have a significant impact on OBOR projects. For example, in Pakistan, one of the key OBOR states with the CPEC project, terrorist groups and independence movements in Baluchistan are threats to OBOR activities.

On the Silk Sea Route, worsening tensions in the South China Sea could threaten the participation of regional states in this initiative.

The realization of OBOR investments also depends on the application of good governance practices in the states where to be built OBOR infrastructures. States need to become more attractive to investors by modernizing and strengthening the legal protection offered to Chinese and foreign companies.

Finally, CASS experts point out that protectionist tendency in the United States and Europe could also extend to other parts of the world and weaken the OBOR project as a whole. The creation of barriers to free trade would delay the realization of the new Silk Roads.

What are the prospects for European companies?

Despite some obstacles, the realization of the OBOR remains a major objective for China. If risks are well identified, OBOR projects remain opportunities for Chinese and European companies. Chinese institutions know that the main solution to strengthen the new Silk Roads is to open up these projects as much as possible and to involve as many countries as possible.

CASS also announced on April 17, 2007 that the institution will open a specific department devoted to the study of the OBOR.